Taking the grandness of 83thefilm 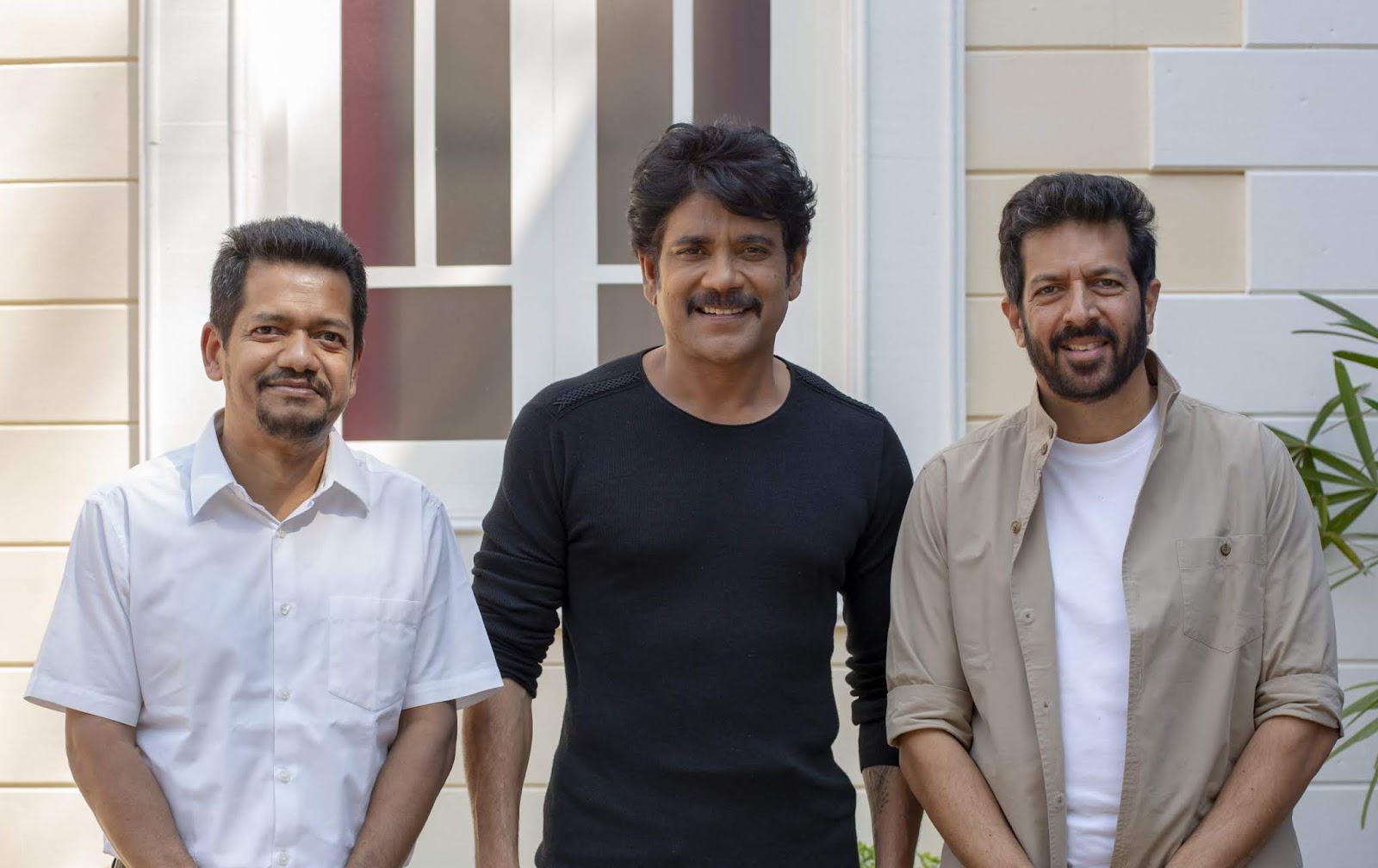 Kamal Haasanâ€™s Raajkamal Films International and Akkineni Nagarjunaâ€™s Annapurna Studios join hands with Reliance Entertainment to present the Tamil and Telugu versions respectively of the much-awaited film, â€˜83â€™.
Kamal Haasan and Nagarjuna are both well-celebrated and multi-faceted personalities and legends of the Indian showbiz. The movies launched by their production and distribution companies have always been special and well acclaimed.
Happy to be a part of 83, Kamal Haasan shares, â€œI am extremely excited to present the Tamil Version of 83. Itâ€™s a matter of pride to promote the film that will recreate the moments of the iconic matches. Not just that, the victory of the Indian team demonstrates to every Indian that where there is a will, there is a way. What was considered impossible was made possible purely due to belief and conviction. And this holds true in all walks of life. Itâ€™s my pride to promote a film that stands testimony to such conviction and will. I am happy to bring to my people the story of the team of inspired men captained by Kapil Dev who fought against all odds and won Indiaâ€™s greatest sporting triumph.â€
Happy to present the Telugu version of 83, Akkineni Nagarjuna shares, â€œ83 is all about the great iconic win in 1983 that has made cricket a religion in India. It is a story that needs to be told and I am proud to present one of the most awaited films in India and the rest of the cricketing world.â€
Director Kabir Khan says, â€œI welcome Kamal Haasan and Nagarjuna as the presenters and feel privileged to have them be a part of promoting our film in the Southâ€.
Ranveer Singh will be seen stepping into the shoes of Kapil Dev. Also starring are Tahir Raj Bhasin, Jiiva, Saqib Saleem, Jatin Sarna, Chirag Patil, Dinker Sharma, Nishant Dahiya, Harrdy Sandhu, Sahil Khattar, Ammy Virk, Addinath Kothare, Dhairya Karwa, R Badree and Pankaj Tripathi. Deepika Padukone will be seen playing Romi, Kapil Devâ€™s wife.
Shibasish Sarkar, Group CEO, Reliance Entertainment said, â€œAs the film 83 is about national pride we are overwhelmed to have the support of great superstars like Kamal Haasan and Nagarjuna to present the Tamil and Telugu versions respectively of the film. With their blessings it will surely reach out to all the local audience.â€
Reliance Entertainment and Phantom Films present 83, a Kabir Khan Films Production. The film is produced by Deepika Padukone, Kabir Khan, Vishnu Induri, Sajid Nadiadwala, Phantom Films, Reliance Entertainment and 83 Film Ltd. 83 is directed by Kabir Khan. A Reliance Entertainment and PVR Pictures release slated on 10th April 2020 in Hindi, Tamil & Telugu. 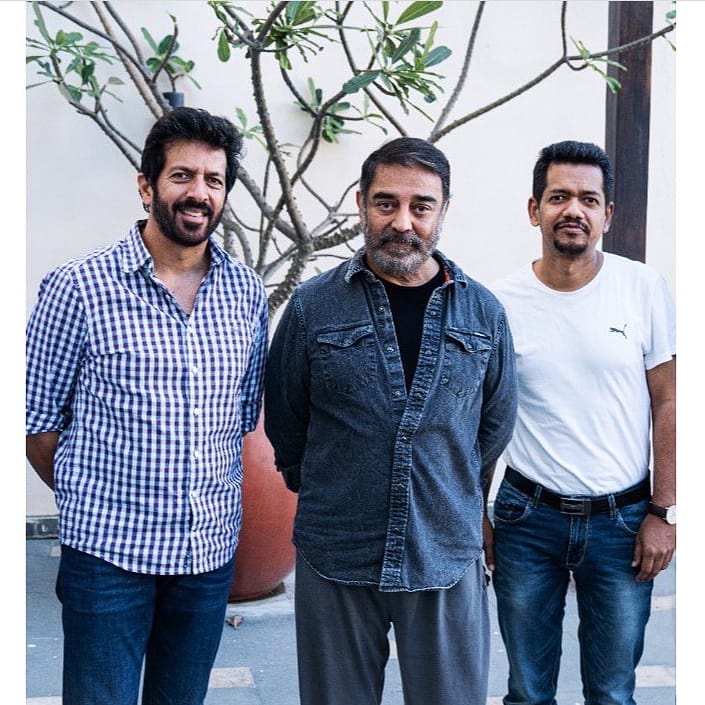